By the light of the moon ♥ 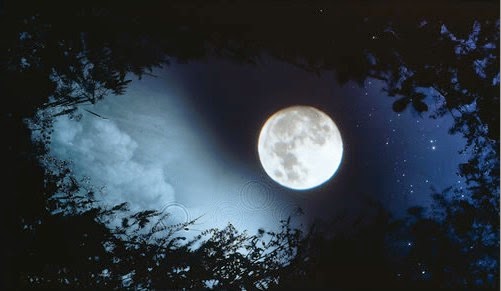 When I was a little girl I thought the moon followed me.  I remember the strangest feeling I had riding in a car and watching the moon all the way home.  She was watching over me. My good luck charm. ♥ 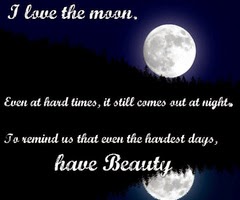 I can always count on the moon.  No matter what kind of day I've had - she will be there for me, letting me know that all will be OK. She reminds me that beautiful things will always exist in the world if you just look up.  I'm in awe of her beauty.  I guess I would call myself a moon stalker.  As she used to follow me, now I follow her.
. 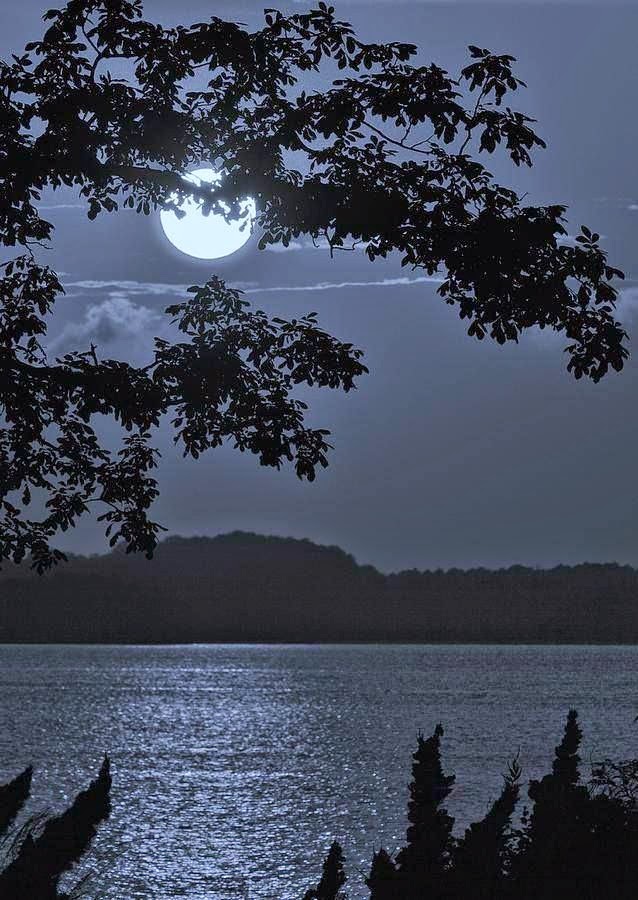 On the coldest of winter nights I bundle up and scan the starry sky until I find her. Moonlight in the winter is simply spectacular. In the summer it feels more serene . I make my wishes just the same, and she never disappoints me. I feel a sense of contentment under the moon. I've never seen a shooting star, but the moon is always there. 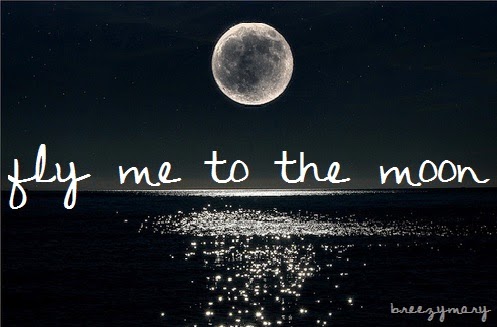 Through the ages, folklore and traditions have been associated with the moon. It has been said, contrary to belief, that a full moon is Not a negative omen. With all that beauty, how could it be?! From planting crops to conceiving children, there are many superstitions around the moon. 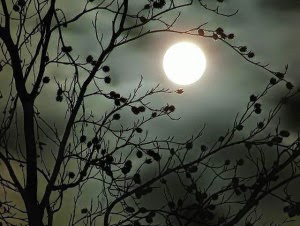 The light of a full moon is considered a better time to plant vegetables which are grown underground. It is said the moonlight pulls the crops upwards from the ground to result in a bumper harvest! Well done!
The time of the full moon is also said to be a time for curing many illnesses. Standing in her light brings luck. ♥
She can also predict the weather. A ring around the moon means rain will come in three days. Expect Fine weather if there is a single ring around the moon that vanishes quickly.
If a person without fortune stands in the moonlight of the New Moon it is to be considered bad luck. But if he has coins in his pocket and he turns them without revealing them to the moon he will have plenty of money in the months ahead. Also, the wish he's made while turning the coins will be fulfilled! 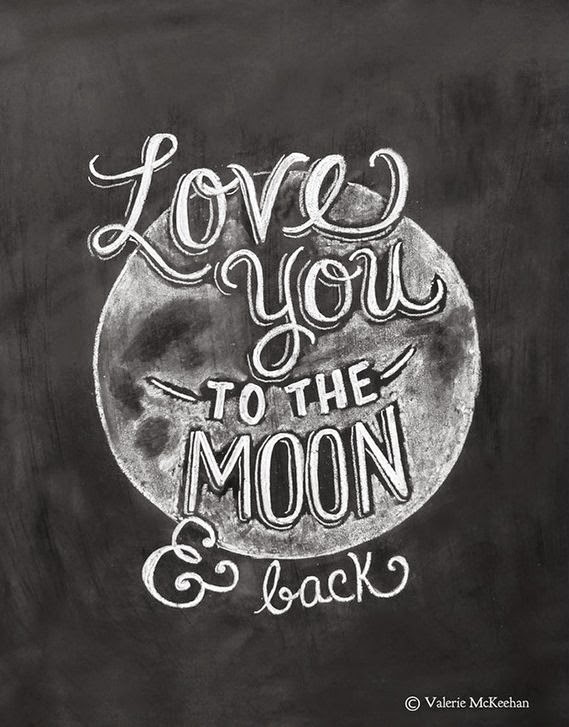 She's also a hopeless romantic! According to superstitions if a girl wants to know when she is to marry she should hold a silk handkerchief up in front of a full moon. The number of moons she can see through the handkerchief represents the number of months she has to wait before getting married. 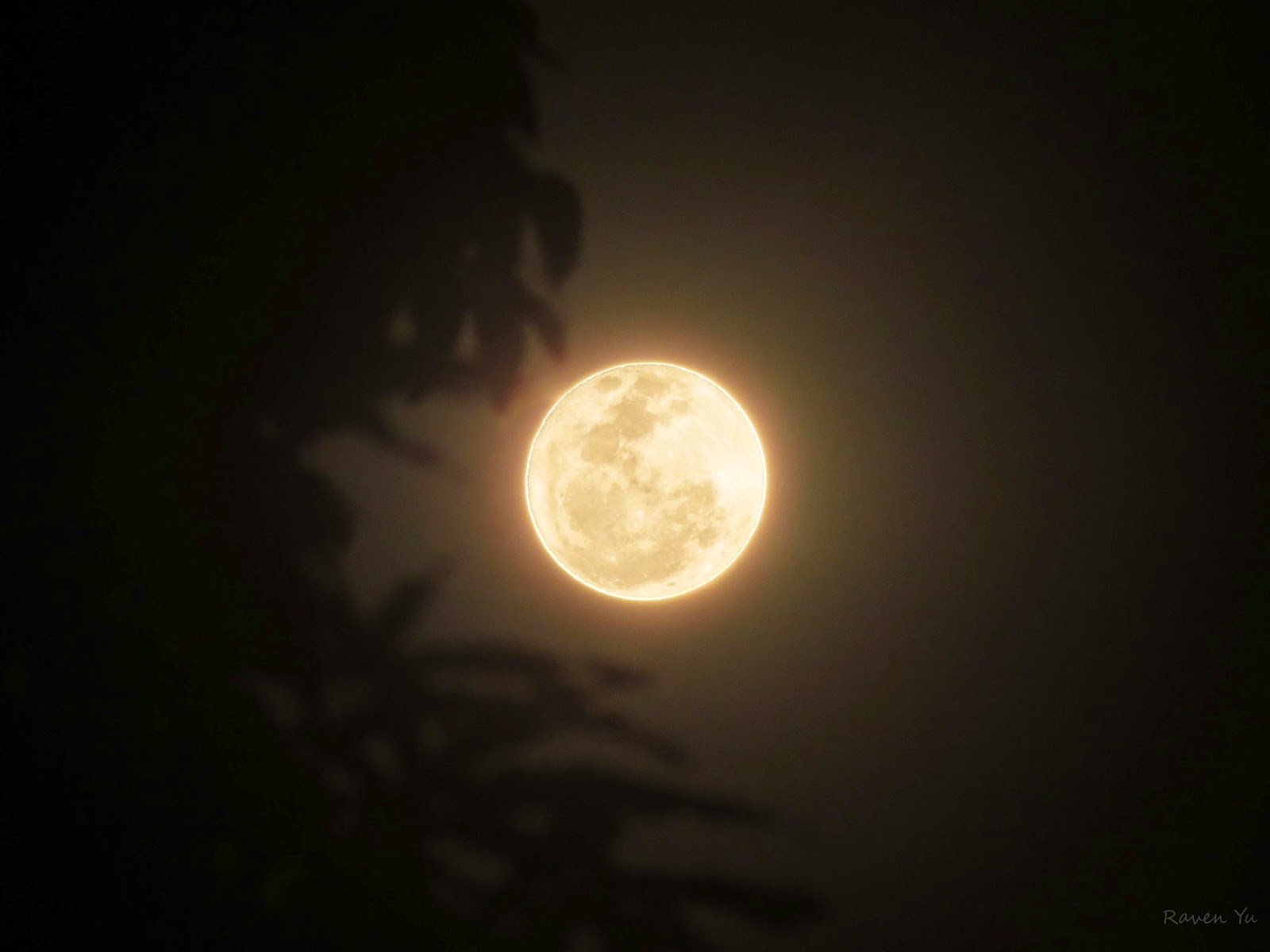 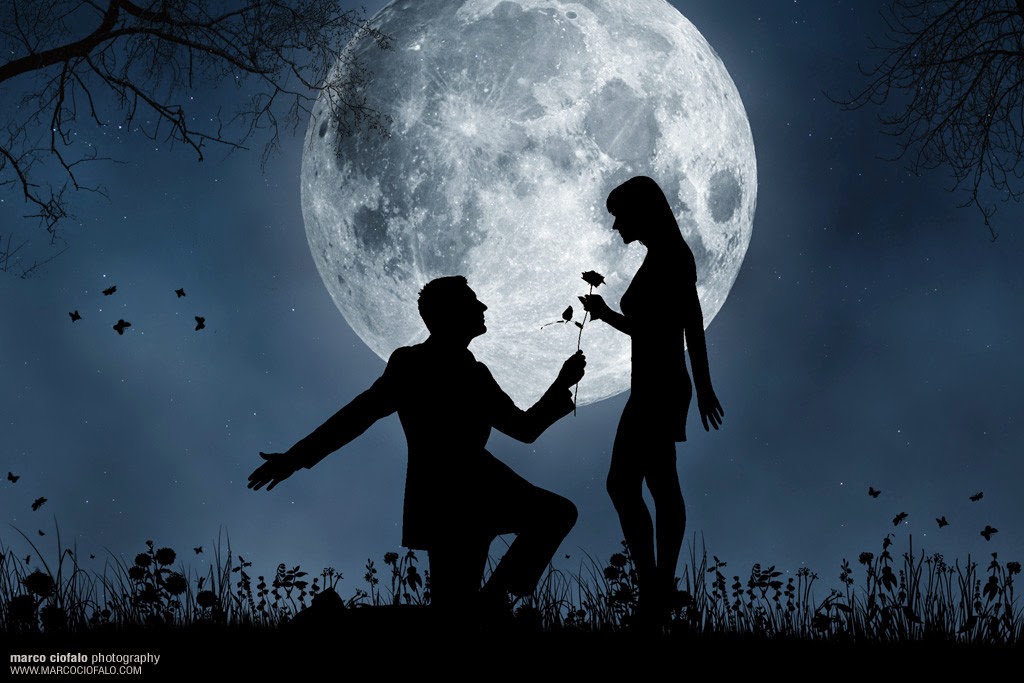 A full moon is believed to rejuvenate feelings of love and stimulate pent up passions. There is nothing more romantic than moonlight, so I have to agree with that one! ; ) I think it's also helpful that moonlight is the most becoming of lights.  We all look like we are in soft focus.  Thank you, dear Moon! 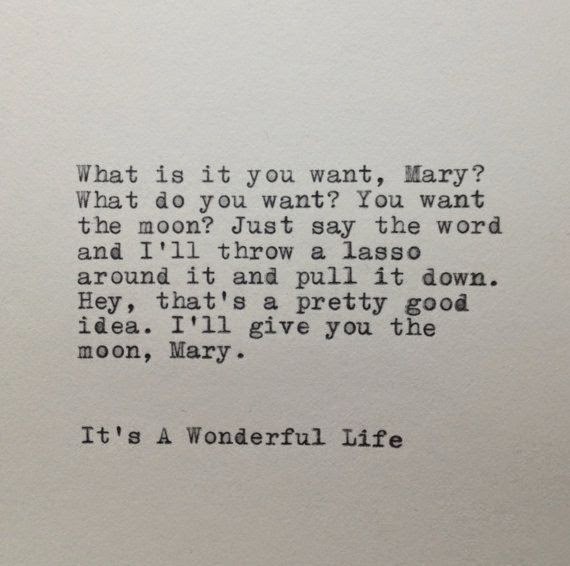 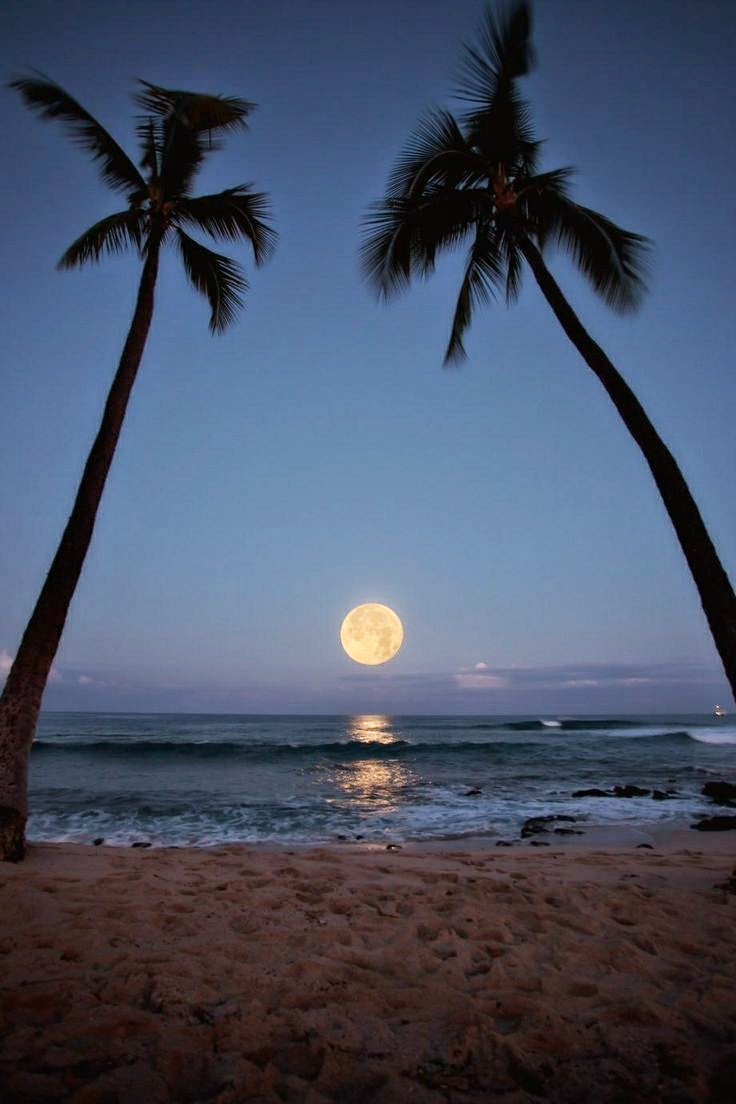 The next full moon is on August 10th.  For Good Luck just say these words in her moonlight:
"Lady of Luck come out of your hidden course,
Bless your light upon me as the light of the Moon shines above,
and in the Light of Luck will be blessed I, when the Moon is next to be full."
The way I see it, we need all the help we can get, so why not ask the moon?
"Aim for the moon, if you miss you may hit a star."
Posted by Danielle's Sweets at 12:50 AM

Email ThisBlogThis!Share to TwitterShare to FacebookShare to Pinterest
Labels: the magic of the Moon