Last weekend when Rob suggested we go for a ride in the city I was not onboard.  I had woken up feeling a little off, and wasn't much in the mood for anything. I told him "you and John go, I'll stay home and clean."  I had things I wanted to do around the house.  He said I needed to get out of the house for a while and it was such a nice day we needed a change of scenery.  Plus there could be an ice cream in it for me if I come along. I knew he was right and even though I didn't really feel like it, I agreed.

For the last month Rob and John have been watching the TV show Cheers....one of Rob's favorites.  John has really been enjoying it and was shocked to learn there is a real Cheers in Boston.  Rob said, "I'll show you!" and off we went.

Normally a ride into the city is not something I enjoy because of the traffic.  Well, that is currently not an issue since most places are still closed and hardly anyone is on the road.  It was a nice smooth ride, window open, fresh air in my face.... I instantly felt better seeing life outside my own neighborhood.  We just cruised around and never got out of the car, but it was just what I needed to get me out of my funk.  Life is still happening and it's a good thing! 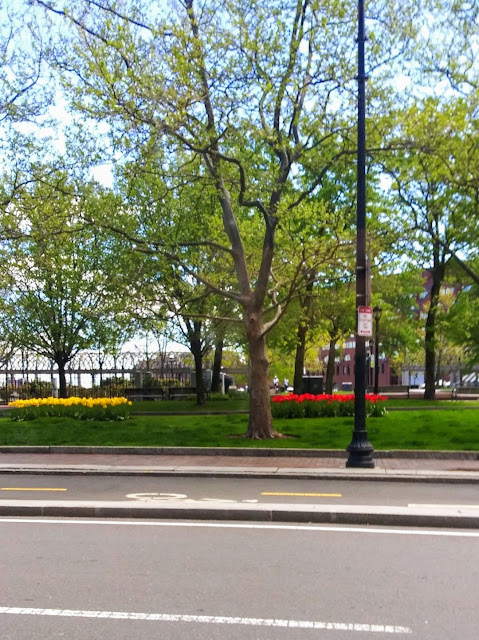 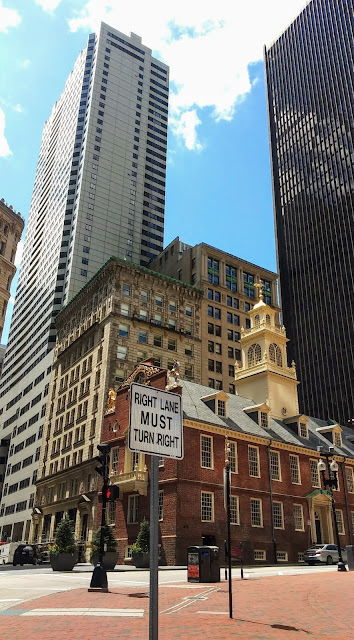 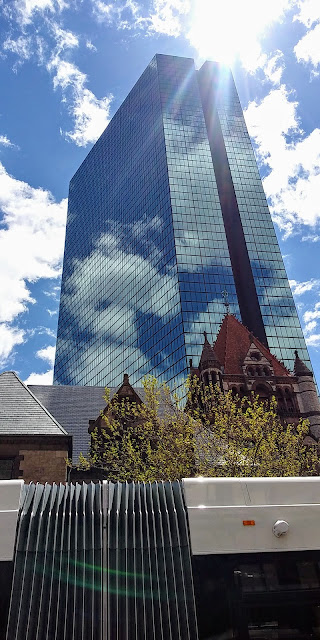 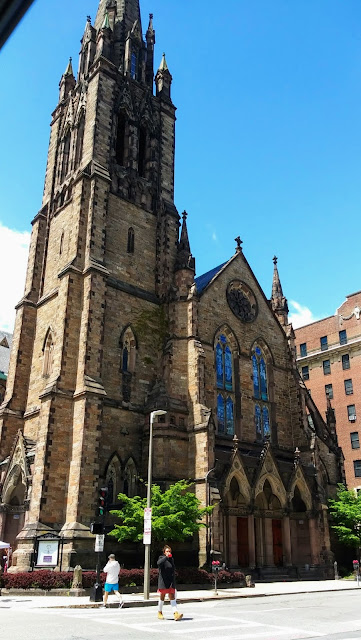 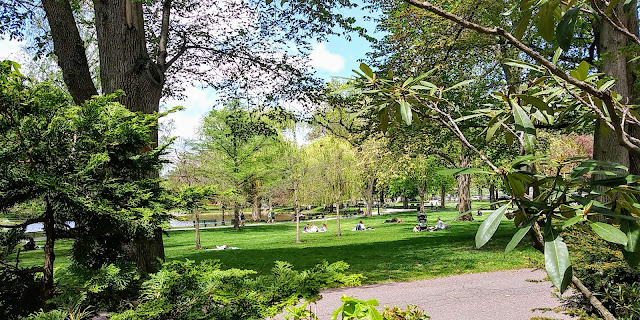 The Boston Public Garden is my favorite part of the city.   There was quite a few people enjoying the nice weather.
(I just hope they were being safe) 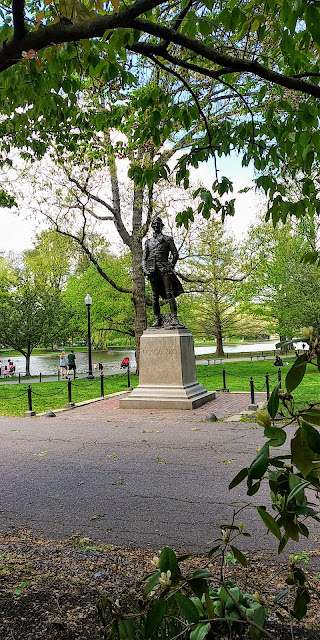 Why this city is so charming ♥ 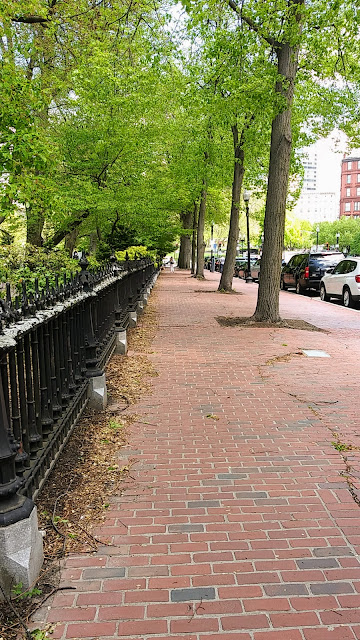 And there is is! Rob was thrilled to be able to park right in front!
On a normal day that would never happen! 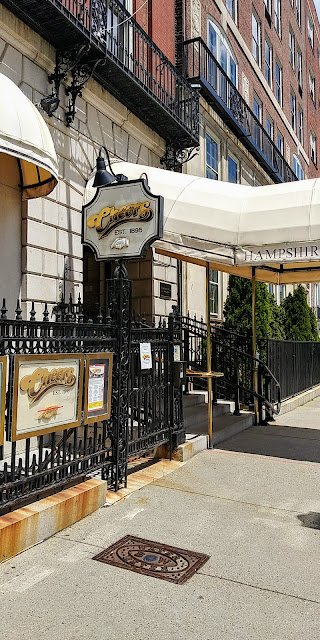 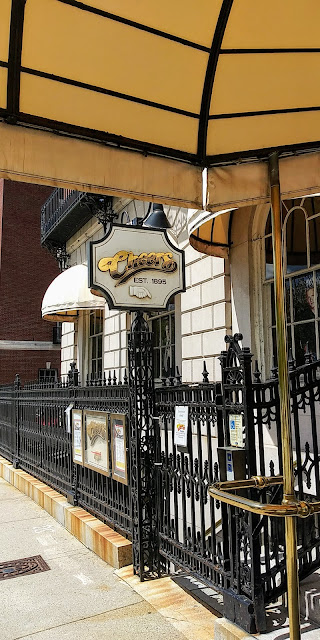 Not pictured is John's smiling face : ) 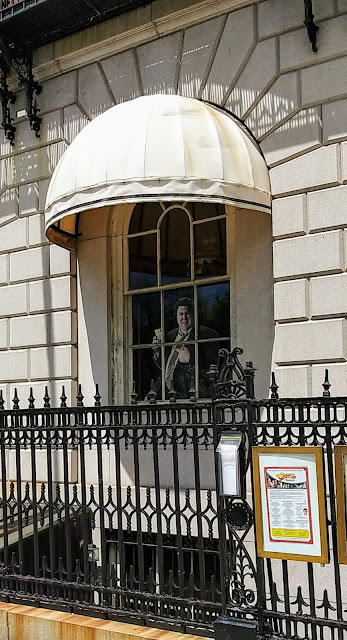 Especially when he saw this window because NORM is one of his favorite characters! 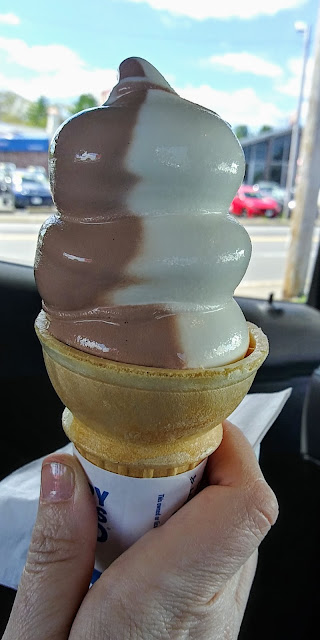 And as promised I got my ice cream.  First DQ if the season.

It ended up being a good day after all ♥

Posted by Danielle's Sweets at 7:18 AM

Email ThisBlogThis!Share to TwitterShare to FacebookShare to Pinterest
Labels: Boston